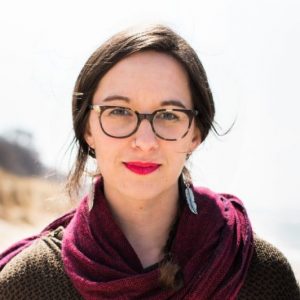 On Jan. 18, a scene unfolded in Washington, D.C. — and then across social media — that is all too familiar for many Indigenous peoples. A group of young, white high school boys were seen in the recording harassing Nathan Phillips, an elder and Vietnam veteran of the Omaha tribe, who chose to practice ceremony at the Indigenous Peoples March. Since then, more and more videos of the altercation have surfaced and we now know that there was a third party involved. In a nearly two-hour recording of the events surrounding the viral clip, a group of Black Hebrew Israelites are seen hurling insults at both the white men and Phillips’ group. Yet, the focus of the confrontation between Phillips and Nick Sandmann remained caught in the news, and people immediately raced the well-worn paths to their ideological camps. But missing from the narrative — and certainly from the new counter-narrative — are the Indigenous voices that have been silenced or villainized by the rise and power of white supremacy in America.